On June 24, 2018, the annual NYC LGBTQIA+ Pride March took off from its newest launch location in the Chelsea area of Manhattan. Themed “Defiantly Different” this year’s grand occasion drew people from all over America as well as the globe, this 49th annual celebration with all its many colors, floats, participating organizations, music and costumes was a sight to behold and an event to experience.

Stepping off from 16th street and 7th Avenue the procession continued south along 7th to Christopher Street then meandered its way eastward along the streets of Christopher and 8th Street for the sake of turning north at 8th and 5th avenue marching on and culminating at 28th Street and 5th.
Prior to the day’s main event there took place a press conference which included amongst others, speeches from grand marshals Billie Jean King and Tyler Ford. Videos of which can be found further down along on this page. Other speakers who were scheduled to appear at the press conference included James Fallarino, Media Director, NYC Pride; Maryanne Roberto Fine and David Studinski, Co-chairs, NYC Pride; Grand Marshal Kenita Placide; Grand Marshal Lambda Legal, represented by Adrian Ogle; Emma Gonzalez; Fred Dixon, President & CEO, NYC & Company; and, Jon Freier, Executive Vice President, T-Mobile Retail.

Video of Tylor Ford (Transgender writer, speaker and advocate), Grand Marshal of this year’s march speaking at the press conference prior to the march’s beginning.

It turned out to be a hot (as this day of the year often is) yet beautiful weather day. Yours truly partook in the festivities by following and capturing some of the thousands of participants through video and photography. It wasn’t the first of our experiences with this event and surely it would not be the last. As I’ve mentioned in past years, the level of enthusiasm from onlookers goes a bit beyond the definition of ‘exhilarating. I’ve been at numerous other NYC parades in the past and nothing quite measures up to this experience. Whether as a marcher or bystander one could feel the palpable excitement and passion in the air. 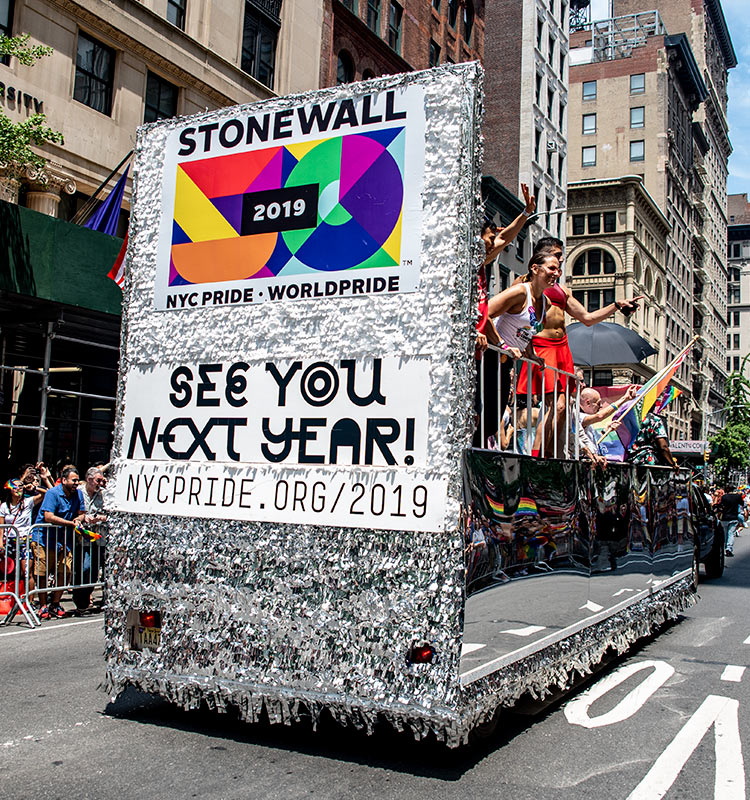 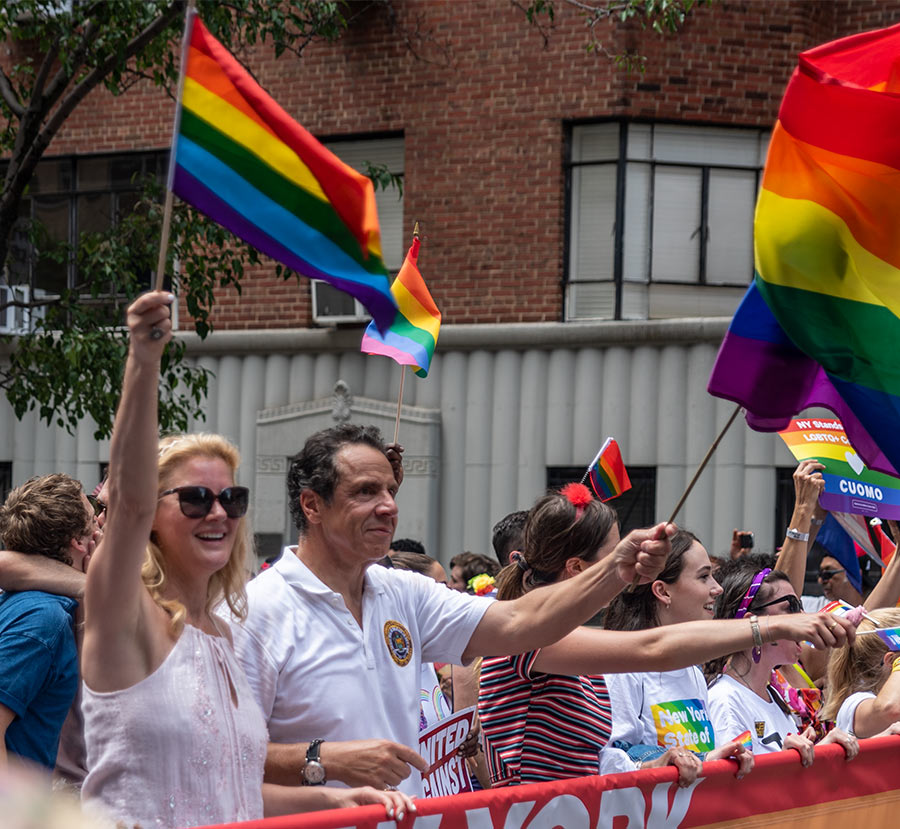 Brought forth by the non-profit, Heritage of Pride, this event is one of numerous taking place every mid-year for the sake of commemorating the famous Stonewall riots of 1969 which opened up a world to members of the LGBT community, both near and far. Recognized the world over the march has been taking place since 1970 and has grown steadily larger through the years with this very event being emulated and repeated in cities across America as well as the world. 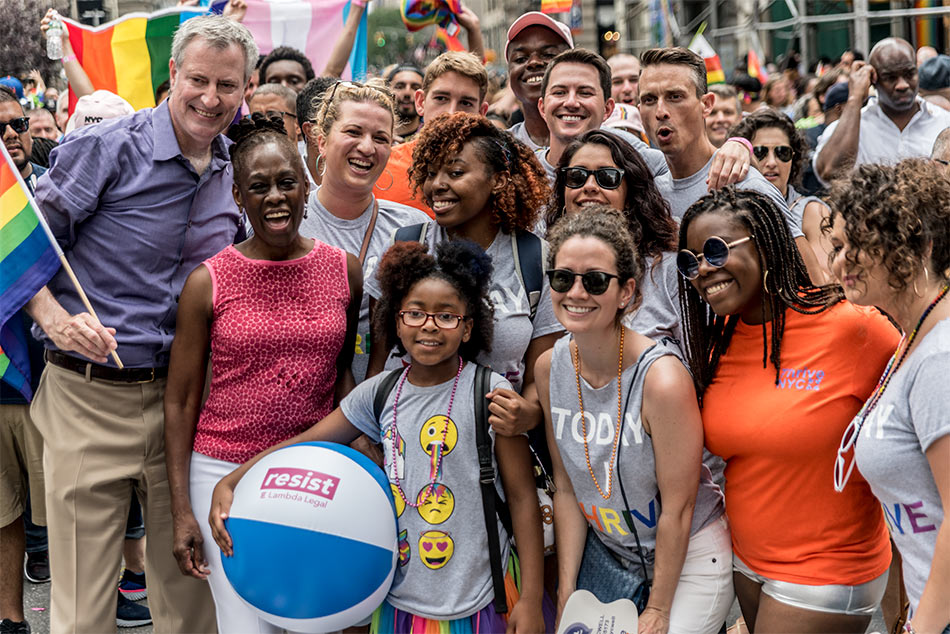 Below is a quick photo gallery featuring images captured during this year’s event: