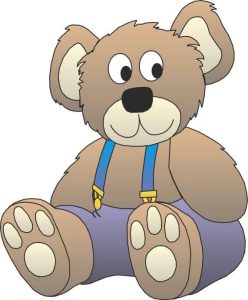 “This year has been difficult for more families than any time in recent memory,” Governor Cuomo said. “While the holidays will look and feel different this year, it will not change what is in our hearts.  To ensure families in need are able to share in the joy of this season, I encourage all New Yorkers to consider making a donation and help make someone else’s holiday just a little bit brighter.”

The Office of General Services has set up drop-off locations across the state for businesses and individuals to bring the new unwrapped toys, coats and school supplies, which will be distributed to families in underserved communities throughout New York. The drop-off locations will be collecting donations from Tuesday, December 1 through Wednesday, December 16.  COVID-19 protocols will be in place to ensure the safety of those dropping off donations including social distancing, and access to hand sanitizer.  Masks are required.

The drop-off locations are as follows: