ALL LOVE IS DIVINE

A Film and Song for LGBT Youth

Be Part of the Movement by Donating on Indiegogo 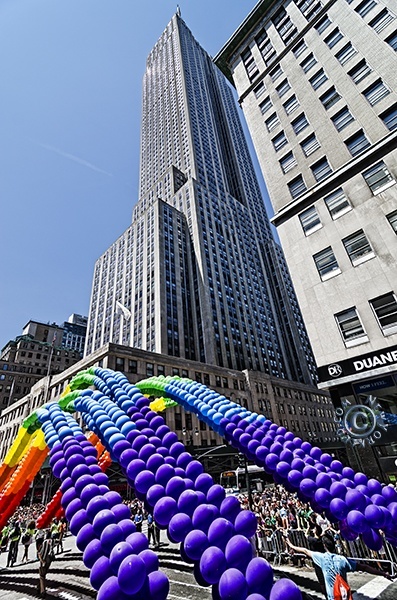 Inspired by timeless jazz ballads and black and white films, ALL LOVE IS DIVINE is planned for release on June 12, 2015, which is “Loving Day”, the 48th anniversary of the Supreme Court decision that allowed interracial marriage in the United States. The short film tells the story of an interracial gay couple from their first embrace through their wedding day.

“Although we are beginning to see more representations of gays and lesbians in the media, LGBT youth still do not have the same access to films and other works of art that convey the romantic fantasies their heterosexual counterparts enjoy so freely,” said Davis, who wrote the music and lyrics and created the concept for the film. “With help from our donors, ALL LOVE IS DIVINE will contribute to an important body of work aiming to fill this void.”

“The project comes at a critical moment, as gays and lesbians across the globe await the U.S. Supreme Court’s decision on marriage equality,” added Davis. “The storyline centers on a boy who has a crush on another boy and a dream to get married and live happily ever after. Unfortunately, like so many LGBT kids, he wakes up to find that his dream is immoral, inappropriate and, worst of all, illegal.”

“ALL LOVE IS DIVINE brings the important messages of inclusion and acceptance to a wide audience,” said Thomas. “We are all equal in all things and that’s all that matters.”

Davis is an acclaimed saxophonist who performed alongside Aretha Franklin on the eve of President Barack Obama‘s 2009 inauguration as well as a Doctoral student at Yale working to improve health outcomes in the LGBT community. Rhyser is the creator of the popular web series In Between Men whose first music video for Kiesza‘s

Hideaway reached 200 million views and created an overnight star. Thomas performed for America’s troops with the USO and has appeared in Dreamgirls, Buddy: The Buddy Holly Story and ‘Swonderful.

Podd has composed music for the New York Pops and performed at such venues as St. Patrick’s Cathedral and Symphony Space. Wexler, who conducted The Public Theater’s production of Fun Home, is the resident composer for A Broader Way, an arts-immersion program for girls founded by Idina Menzel and Jeanine Tesori.

To support the creation of ALL LOVE IS DIVINE, visit www.AllLoveIsDivine.com to make a donation in any amount. Funds raised will cover the cost of the production of the film. The campaign ends on April 30, 2015.