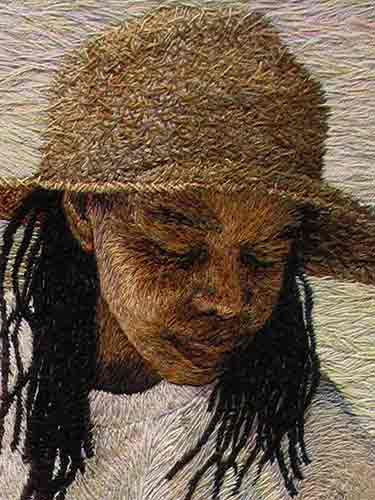 Run from October 31 through November 30