Museum of the City of New York

About the Museum of the City of New York

Founded in 1923 as a private, nonprofit corporation, the Museum of the City of New York celebrates and interprets the city, educating the public about its distinctive character, especially its heritage of diversity, opportunity, and perpetual transformation. The Museum connects the past, present, and future of New York City, and serves the people of the city as well as visitors from around the world through exhibitions, school and public programs, publications, and collections. To connect with the Museum on social media, follow us on Instagram and Twitter at @MuseumofCityNY and visit our Facebook page at Facebook.com/MuseumofCityNY. For more information please visit www.mcny.org. 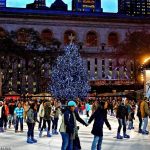 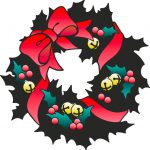