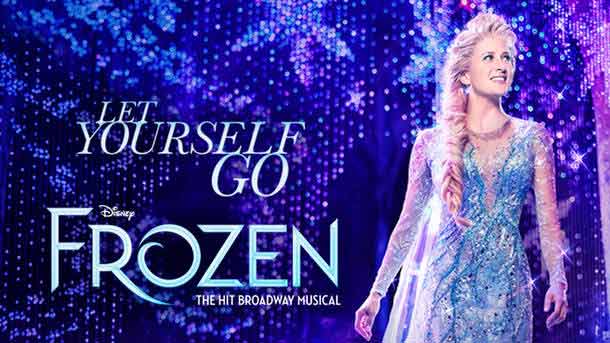 Audiences just can’t let Disney’s “Frozen” go. After sparking family sing-alongs and melting hearts around the world, the two-time Oscar-winning film hit the Broadway stage, brought to life by an all-star creative team of Tony and Oscar winners. The songwriters behind the earworm to end all earworms — “Let It Go” — expanded the film’s score with an avalanche of catchy new songs. Now this “jaw-dropping and poignant” spectacle (“Variety”) comes to St. James Theatre with “amazing special effects, eye-popping costumes and incredible performances” (“Newsday”). Don’t miss this enchanting story of two sisters pulled apart by a mysterious secret, and the epic adventure that brings them back together.