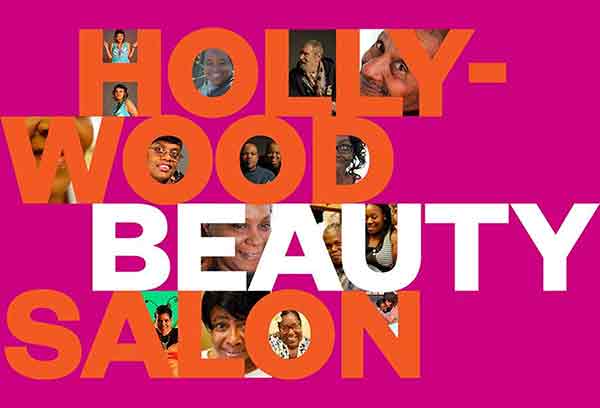 I’ve had the pleasure of viewing this touching documentary which introduces us to the numerous individuals who are going through one form of mental health recovery or another. We hear them share their stories; some of which are painful to hear and others are humble reminders that we’ve all got our own crosses to bear.

As individuals, at one point or another, we all go through some sort of adversity in our lives. For some of us these might be mere hiccups and snags along the journey of our existence. For others they come as life-long complications to be dealt with and managed. This documentary is filled with brave people who’ve had the courage to bear their souls for all to see. Living spirits who’ve found solace and comfort through and within each other’s presence.

It is their stories individually and as a whole that strike a chord in the hearts of all who know and believe that everyone deserves acceptance; a testament to the notion that everyone is worthy of happiness. It’s a film that shows how smiles truly are contagious. The smiles of all involved within this film have touched my heart. God Bless them.

The “Hollywood Beauty Salon” is an intimate beauty parlor that happens to be part of the NHS Germantown Recovery Community, a non-profit mental health program in Philadelphia that is administered by NHS Human Services. Rachel “Hollywood” Carr Timms runs the beauty parlor, where staff and clients alike are all in the process of recovery from some form of mental health issue. By gathering together to get their hair done, share stories, and support one another, they find a way to rebuild their lives. The film is built around preparations for their annual “Hair Recovery Show”–their version of a beauty pageant–and it is this exciting undertaking that allows us to meet the characters and hear their stories. The documentary itself—which was workshopped at the Salon over the course of four years—actually ends up being part of the recovery process itself, and the subjects of the film played an active part in shaping their own narratives and determining the unique, individual style of their respective story arcs.

Deeply emotional and highly imaginative, (using animation and other expressionistic effects to convey the interior lives of its subjects), the film was directed by Glenn Holsten, an award-winning Philadelphia-based documentarian whose previous films include OC87: The Obsessive-Compulsive, Major Depression, Bipolar, Asperger’s Movie, a feature-length documentary about recovery from the depths of mental illness through filmmaking, Saint of 9/11, a biography of Father Mychal Judge, the Chaplain to the New York City Fire Department who died on 9/11 which premiered at the Tribeca Film Festival and most recently, The Barefoot Artist, a portrait of artist Lily Yeh which was released last year.