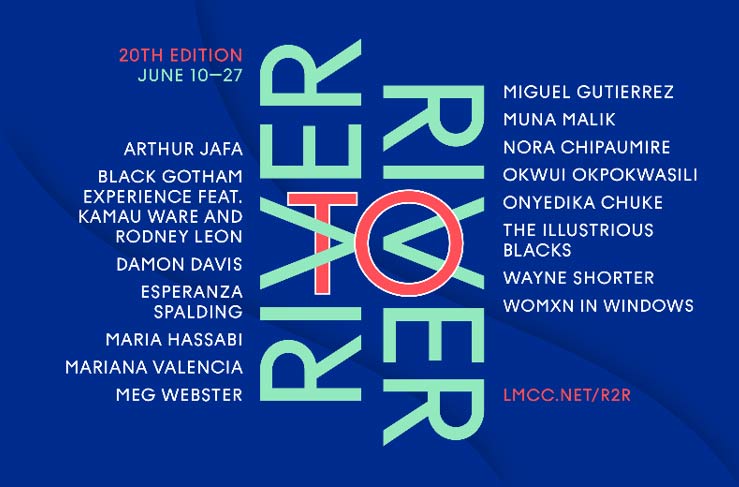 Following a year of the COVID-19 crisis endured by New York City and its residents the Lower Manhattan Cultural Council (LLCC) announced that the River to River Festival would be back this year.

Fittingly, it comes 20 years after its onset following the city’s recovery from 9/11.

Their latest newsletter reads as so:

River To River has long highlighted the fundamental role that creativity in all its forms plays in processes of recovery, resilience and renewal.

The following is the listing of events as highlighted by the LLCC. As of this writing, it’s unclear exactly which events will be taking place in person, virtually or otherwise. We’re confident additional details will be released in the near future.

Land of the Blacks
Kamau Ware

A Day at The Arts Center at Governors Island

As Above So Below
Black Gotham Experience