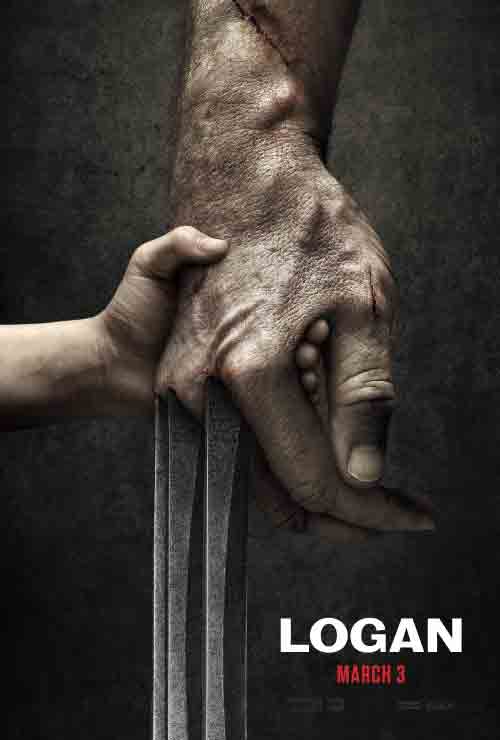 After, from what we can gather, six films starring Wolverine, this latest entry brings to us what most spectacular farewell to any well-known character ever; not that Hollywood’s or Marvel, for that matter, is known for bringing an end to any profitable fixture. Therein, mind you, lies the only big spoiler on this page since it’s the riveting journey towards that end that’ll be the very best surprise to anyone viewing this film for the first time.

It’s a masterpiece which pulls no punches and is simultaneously touching and horrific with bad-ass action/fight scenes. At well over two hours (137 minutes to be exact) the filmmakers wasted nary a single moment. Virtually every scene and every piece of dialogue has its place and purpose. We’re talking exceptional story telling using familiar characters (Wolverine and Professor Charles Xavier) with unpredictability throughout.

Director James Mangold alongside Scott Frank and Michael Green wrote the screenplay; all veteran writers. From their minds come this work which is brimming with perfection. So much so that Deadpool comes to mind and all the past talk over its own award winning prospects. Much like that other Marvel staple one can’t help but think about the possibilities. There’s no question in my mind that Logan’s deserving of a film editing and visual effects nod at the very least, come awards time, for all the many cutthroat, seemingly lightning fast action sequences; especially those involving young Dafne Keen as she repeatedly does away with one bad guy after another. Additionally, we’ve seen mention elsewhere regarding Logan’s chances in the Best Picture category. In all honesty? It’s as good as films get. At every turn Logan feels as faultless as any creation can be. Unfortunately Ryan Reynold’s Deadpool having missed the Best Picture Nomination last year has us wondering if Hollywood will get it right this time; but then, how often does it ever?

Whatever the outcome we look forward to adding Logan to our library. Its rewatchability factor ranks high in our book and if you haven’t seen it yet then you may very well be feeling the same.