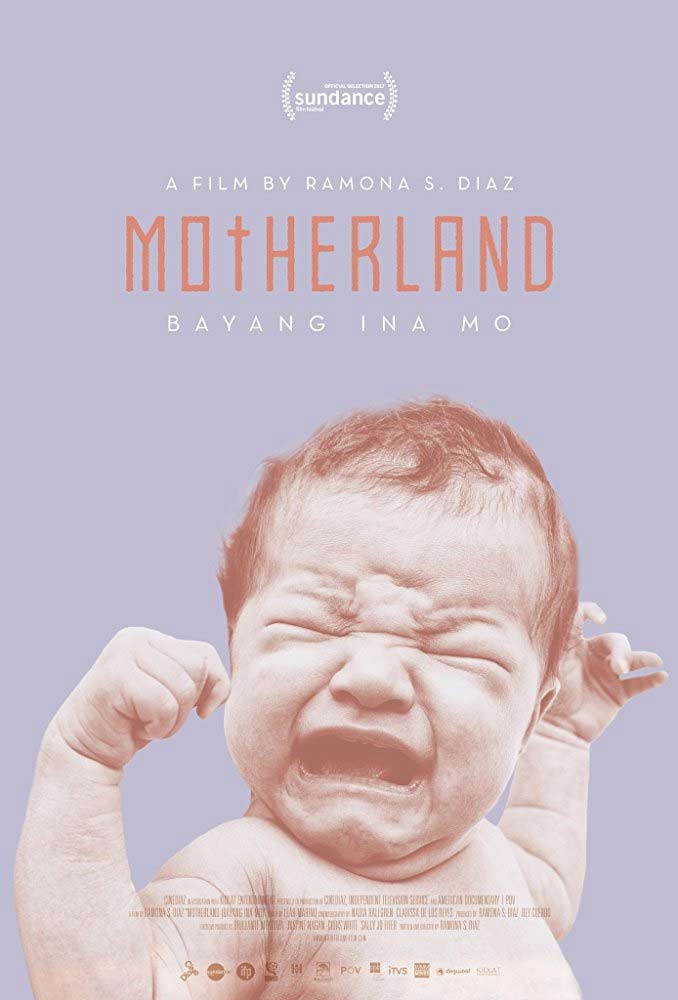 A film by Ramona Diaz

Motherland is slated to open Friday, September 8 in New York exclusively at Cinema Village followed by Los Angeles on September 22 at the Laemmle Monica Film Center in Santa Monica, with a national roll out to follow.

Through ‘Motherland’, the filmmaker Ramona Diaz introduces us to a world very few of us could imagine setting eyes upon. It’s one of poverty and of women being helped, guided and taught in the attempts of helping themselves acclimate to the notion of family planning and their newborns surviving their entries into this world.

The entire documentary takes place at a maternity ward of the Dr. Jose Fabella Memorial Hospital, in Manila, where the operative phrase of the day is Kangaroo Mother Care. A term coined by the World Health Organization and which refers to the methodology of providing warmth and care to the preterm and LBW (low-birth-weight) baby by the mother through skin-to-skin contact and other means. It’s one that’s repeatedly mentioned in the documentary; especially considering how the maternity ward featured in the film lacks the sort of needed incubator care necessary for such newborns. A notion that’s driven home is the poverty experienced by the mothers and its ensuing cause and effect upon the newborns’ health. My own research has turned up how LBW and preterm babies are prevalent in undeveloped nations.

Through the lens we get to meet numerous mothers of which are two who we would feel we’ve become quite familiar with by the end of the film. Both of whom have given birth to sickly babies. We’re not explicitly told that all the mothers in the ward have had a troublesome maternity; but as mentioned, KMC is a repetitive theme throughout.

A sight we’re met with again and again are the attendants and caregivers trying to talk one mother after another into having an IUD insertion for the sake of birth control. From what we’re shown, very few are interested. An interesting thing I noticed is the occasional religious imagery. I can’t help but think that, quite possibly, the filmmaker was indirectly hinting at its influence in some of these women’s thinking. I suppose we’ll never know, but what’s for certain is the related move on the part of the government towards greater birth control. One doesn’t need to look far in news searches to see how Filipino President Rodrigo Duterte has fought to mandate free birth control for women in the struggle to decrease poverty rates. Alongside such news stories would be the church’s presence in the opposing corner. According to the Asia Society, roughly 86 percent of the Philippine population are Roman Catholic.

I cannot think of a more humbling cinematic experience than sitting through the 94 minutes of this documentary. It’s a truly informative film that’s touching, concerning and, to some extents, disturbing. I thank Ramona Diaz for her care in bringing this to the screen.

Should wish to seek out other related reading material: