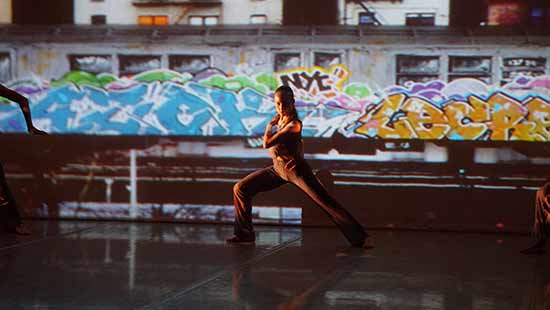 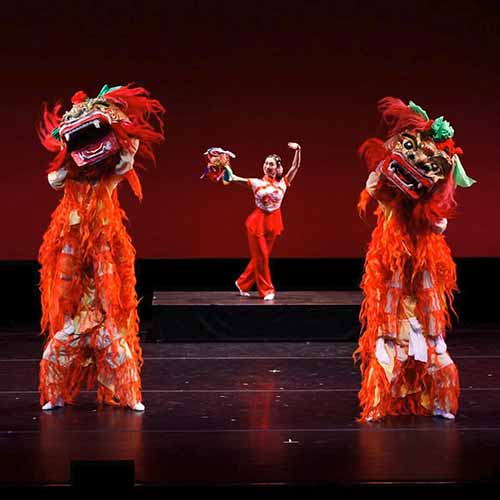 The Nai-Ni Chen Dance Company, a renowned international touring dance company led by Chinese American choreographer Nai-Ni Chen, announces an exciting 2017-18 season.
The season will begin at American Dance Guild’s 60th Year Anniversary in Citigroup Theatre at Alvin Ailey American Dance Center in New York. Ms. Chen will then go to Case Western Reserve University to adapt one of her signature dances, Bamboo Prayer, on the Dance Department students in their prestigious MFA program.
In the 2017-2018 season, the Company will continue to be in residence at the New Jersey City University in Jersey City, NJ with extensive community activities including dance curriculum planning, teaching and rehearsing, research and choreography.
The Nai-Ni Chen Dance Company is honored to have been selected in two prestigious regional arts presenter conference this year. First, by Southern Arts to appear in the annual Performing Arts Exchange’s prestigious juried showcase program at the Rialto Center in Atlanta on Wednesday, September 27, 2017 5:30pm. On October 18 at 9:30pm, the Company will be performing in Arts Northwest’s juried showcase in Seattle, WA.
In January and February 2018, to chase away the winter blues, the Company will showcase the eye-popping, colorful extravaganza of the Company’s 20th Lunar New Year Festival, celebrating The Year of the Dog at Brooklyn College, Queens College, and the New Jersey Performing Arts Center.
To establish and maintain a world-class dance company which creates vibrant new works that celebrates the diversity of the global community has been the main focus of Nai-NiChen since she began her company 28 years ago.  She enjoyed collaborations with other artists to promote the understanding of arts and humanities. And through this she is hoping to reach out to a broader and more diverse audience base.  This season is no different. Ni-Ni Chen is actively working on a series of new works that reflect the hope, joy, and struggle that she is facing as an immigrant artist.  On Saturday, March 24, 2018, Nai-Ni Chen returns with the world renowned Ahn Trio to the New Jersey Performing Arts Center for the premiere of their new collaboration “A Quest for Freedom”. Following the NJPAC performance, the Ahns will join the Company again at the Prince Theatre in Philadelphia in the NextMove Dance Festival from April 18-20, 2018. 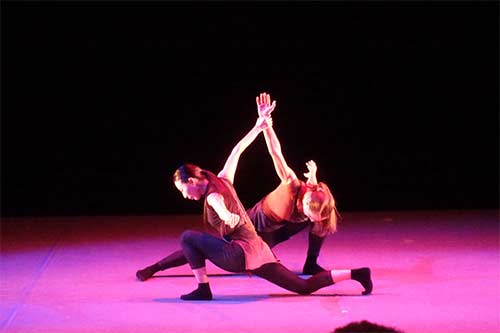 The season will continue with an appearance on Ellis Island in the Asian American Heritage Month in May. The Company will be presenting the third Imagine Ellis Island Asian American Pacific Islander Heritage Festival in the Great Hall of Immigration on Ellis Island.
Followers and audience can gain an early glimpse of the Company’s new works during our open rehearsal sessions and at Flushing Town Hall in New York; at Aljira in Newark, NJ and as well as at pop-up locations around the NY/NJ area to be announced on our e-newsletter.
In addition to developing new dances, Nai-Ni Chen is equally committed to introduce the Chinese American heritage to children and family in diverse communities. Her K-12 assembly program The Art of Chinese Dance is performed throughout the year in schools and community centers in Connecticut, New Jersey, New York and Pennsylvania.
Continuing its commitment to preserve and advance dance in the Chinese American community in New Jersey, the Company offers regularly scheduled community workshops at the Metuchen Dance Centre every Saturday with award-winning instructors from China, Taiwan and US.