BEST AMERICAN PLAY AWARD TO ALL THE WAY

THE SHAKESPEARE’S GLOBE PRODUCTIONS OF

RICHARD NELSON & THE COMPANY OF

FULL VOTING DETAILS TO BE AVAILABLE AT DRAMACRITICS.ORG 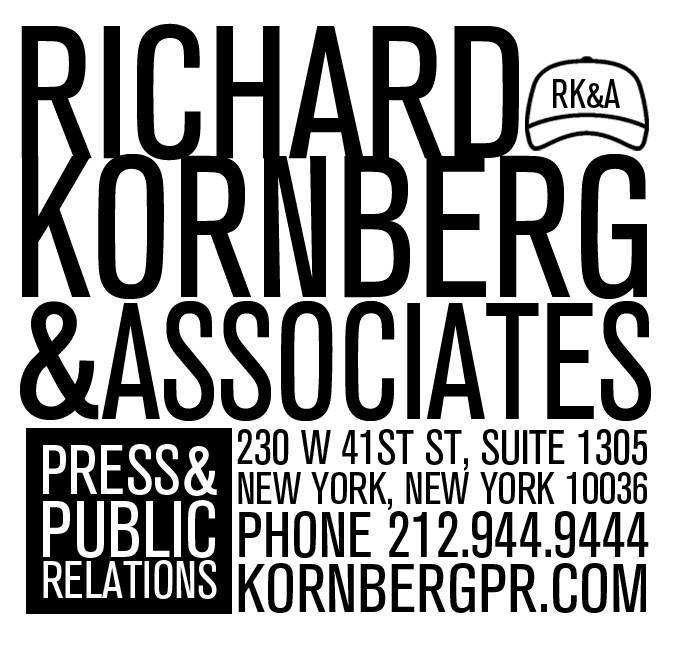 New York – Monday, May 5, 2014 – The Night Alive, written by Conor McPherson, today won the New York Drama Critics’ Circle Award (NYDCC) for Best Play of the 2012-2013 season. All the Way, written by Robert Schenkkan received the award for Best American Play. A Fun Home received the award for Best Musical. The selections were made at the 79th annual voting meeting of the organization today at the offices of Time Out New York in Manhattan.

Special Citations were awarded to the Shakespeare’s Globe productions of Twelfth Night and Richard III and Richard Nelson and the company of The Apple Family Plays.

The awards will be presented at a cocktail reception to be held on Friday, May 16, at 54 Below.
The award for best play carries a cash prize of $2,500. The prize is made possible by a grant from the Lucille Lortel Foundation.

The Night Alive, written and directed by Conor McPherson, had its world premiere at the Donmar Warehouse in London on June 13, 2013. It made its United States premiere with the Atlantic Theater Company at the Linda Gross Theater on November 30, 2013, with an opening on December 12.

All the Way is written by Robert Schenkkan and directed by Bill Rauch, Artistic Director of the Oregon Shakespeare Festival where the play premiered in 2012. It then went on to play an acclaimed run at A.R.T in September of 2013. All the Way opened at the Neil Simon Theatre on March 6, 2014 where it is currently playing.

Fun Home (directed by Sam Gold, music by Jeanine Tesori, book and lyrics by Lisa Kron, and based on a book by Alison Bechdel) had its world premiere at the Public Theater on September 30, 2014 with an October 22nd opening.

A Special Citation has also been awarded to playwright Richard Nelson and the company of The Apple Family Plays. Each year since 2010, Richard Nelson has premiered a new play about the fictional, liberal Apple family of Rhinebeck, New York. Each of these plays originally premiered on the night on which it is set. In That Hopey Changey Thing, the Apples reflect on the state of their family and discuss memory, manners and politics as polls close on mid-term election night 2010 and a groundswell of conservative sentiment flips Congress on its head. In Sweet and Sad, a family brunch stirs up discussions of loss, remembrance and a decade of change. Sorry, which premiered fall of 2012, finds the Apples sorting through family anxieties and confusion on the day of electing the President. The final work, Regular Singing opened on the day in which it was set, the 50th anniversary of the assasination of President John F. Kennedy and premiered at the Public Theatre in November of 2013. The Apple Family Plays began previews at The Public Theater began October 22, 2013 and ran through December 16. The cast featured Maryann Plunkett, Jay O. Sanders, Laila Robins, Jon Devries, Stephen Kunken and Sally Murphy.

For more information on the New York Drama Critics’ Circle and details of this year’s voting, visit www.dramacritics.org. In keeping with NYDCC’s tradition of openness, a full breakdown of the vote will be posted on the website.

The New York Drama Critics’ Circle comprises 22 drama critics from daily newspapers, magazines, wire services and websites based in the New York metropolitan area. The New York Drama Critics’ Circle Award, which has been awarded every year since 1936 to the best new play of the season (with optional awards for foreign or American plays, musicals and performers), is the nation’s second-oldest theater award, after the Pulitzer Prize for drama.

Adam Feldman, theater critic for Time Out New York, has served as president of the NYDCC since 2005. Elisabeth Vincentelli of the New York Post serves as vice president; Joe Dziemianowicz of the Daily News is treasurer.