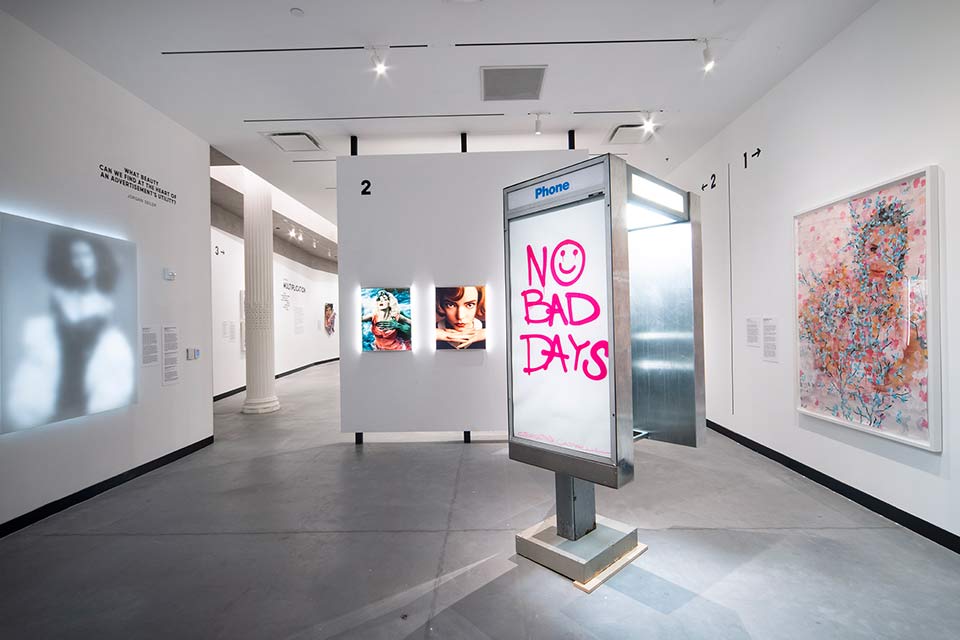 Tickets are $12 for adults and $8 for students, veterans and seniors.

Tickets are available for the final weeks of both exhibitions, which are running through February 12. 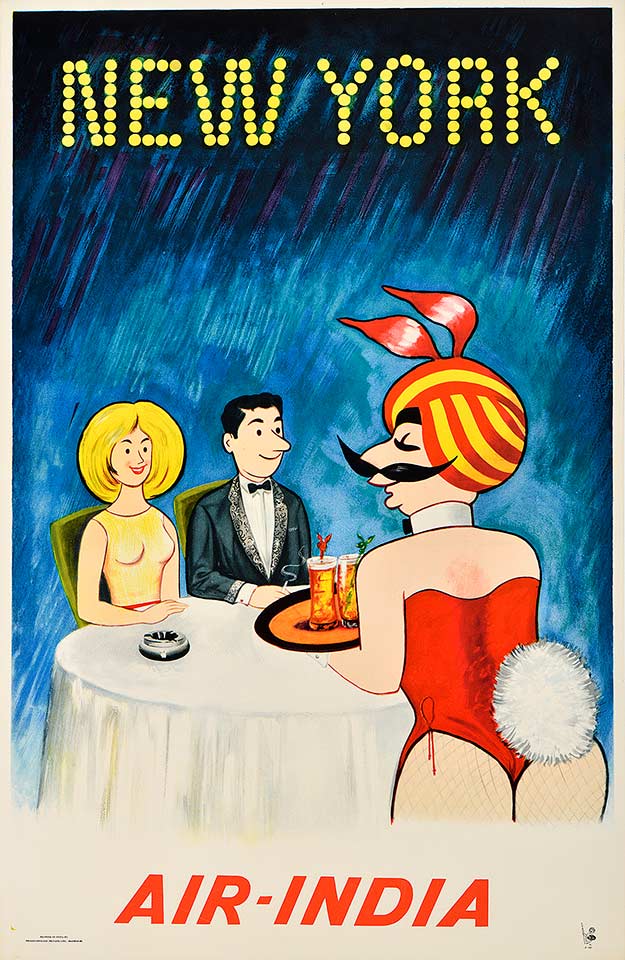 Poster House, the first museum in the United States dedicated to the global history of posters, is pleased offer tickets for the final weeks of two exhibitions; Masked Vigilantes on Silent Motorbikes and Air-India’s Maharaja: Advertising Gone Rogue, which are running through February 12th, 2023 at 119 West 23rd Street in Manhattan.

Masked Vigilantes on Silent Motorbikes showcases artists who use posters as fodder and inspiration. The exhibition explores how posters have become symbols of capitalism, beauty standards, and public dialogue that are ripe for artists to manipulate and critique in their work. Featuring 20 modern and contemporary artists, including several active participants of the New York street art scene, Masked Vigilantes traces how posters have been rebelliously transformed into fine art, and provides a fresh look at the cultural impact of advertising design.

Air-India’s Maharaja: Advertising Gone Rogue, revisits the mid-century golden age of Indian travel advertising through the figure of the Maharaja, or “the Rogue,” a mischievous mascot who became an international icon. The Maharaja’s debut coincided with India’s birth as a newly independent nation following the end of British colonial rule. As the actual maharajas were ushered out of their positions, the Air-India Maharaja became internationally (in)famous as one of the world’s least-inhibited travelers, developed a reputation for daring and humor, and adopted different memorable personas in every destination.

Poster House, which opened in June 2019, is the only museum in the United States dedicated exclusively to the global history of posters, exploring the hidden histories of poster art as never before, while mapping their role in today’s media landscape and encouraging the continued evolution of design.  Filling a long-acknowledged gap in the New York cultural landscape for accessible art and design Poster House is dedicated to presenting the impact, culture, and design of posters, both as historical documents and methods of contemporary visual communication.