Of course for most if not all the skating rinks listed on this page the months of operation would be seasonally dependent. So please have a look at this list and also find a corresponding map farther down on the page. 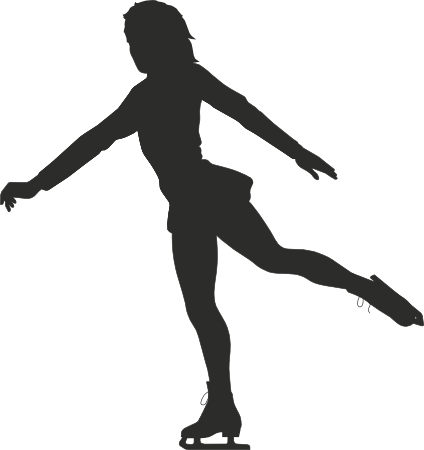 Waterfront Activities Brookfield Place May to August 2021 Soak up the sun & enjoy the waterfront breeze with a series of activations on the Plaza at...

Picnic on the Pier at Brooklyn Bridge Park

Theater for the New City’s Lower East Side Festival of the Arts 2021 Going Live this Year!

Growing Up Jewish: Art And Storytelling