At The Beckett Theatre At Theatre Row
(410 West 42nd Street) 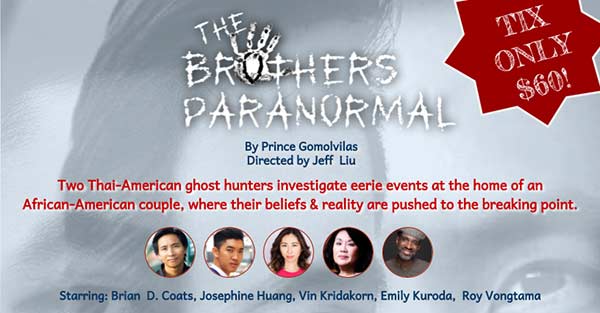