This is a followup to our recent posting about the rising temperature anomalies over the past decades.

The Geological Society of America does a good job of interpreting for us, in more layman terms, a study by GeoScienceWorld which demonstrates how today’s carbon dioxide (CO2) levels are the highest they’ve been on earth in 23 million years. The study finds that CO2 was likely ranged between 230 ppm (parts per million) to 350 ppm.

By comparison, NASA’s Global Climate Change shows the latest measurement, taken in June 2020, as being at 414 ppm.

A more modest view by NOAA’s Climate.gov makes mention of how the CO2 amounts of our recent years were never this high since 3 million years ago. According to their writeup, the temperatures back then were 3.6 to 5.4 F degrees higher than the pre-industrial age with sea levels at 50-80 feet higher than today. 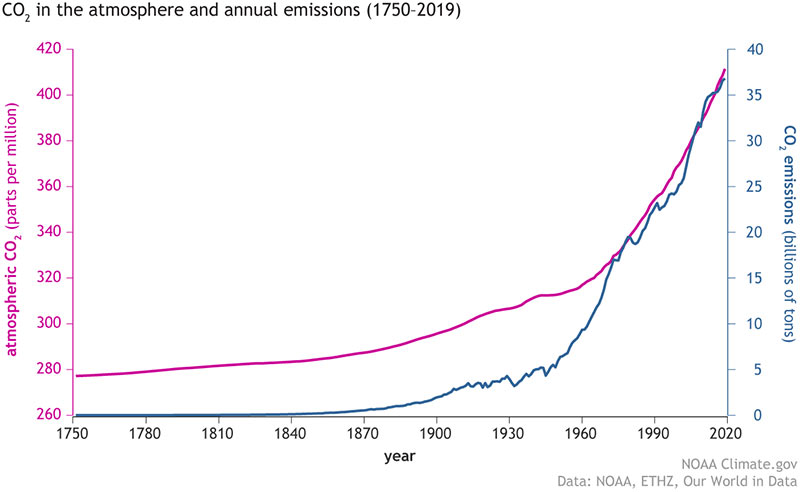 According to a 2017 posting from the Yale School of the Environment, the earth is on track for reaching 500 ppm within 50 years with the current rate of growth in CO2. Something which will only exacerbate the planets path towards all the calamities associated with worsening climate change. From extreme weather and sea level rise to rising temperatures and inevitable effects upon the world’s ecological and economical outlook.

Of course, as with so many other findings, any conclusions arrived at by them could very well change for the worst or better depending upon so many factors. Although, it often ends up on the bad end of things.

Looking at their data doesn’t give one a good impression as to where the world’s at climate-wise. 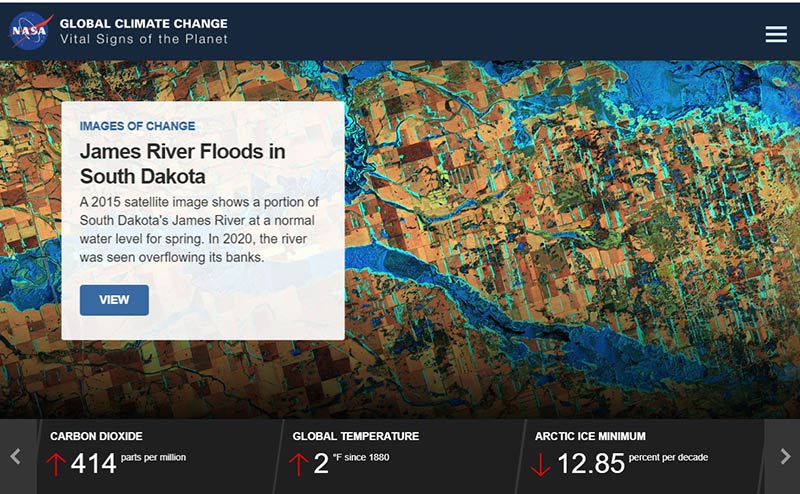