To Appear In The World-Premiere Production Of

A New Musical
Based On The Universal Pictures Film, Original Screenplay By David S. Ward 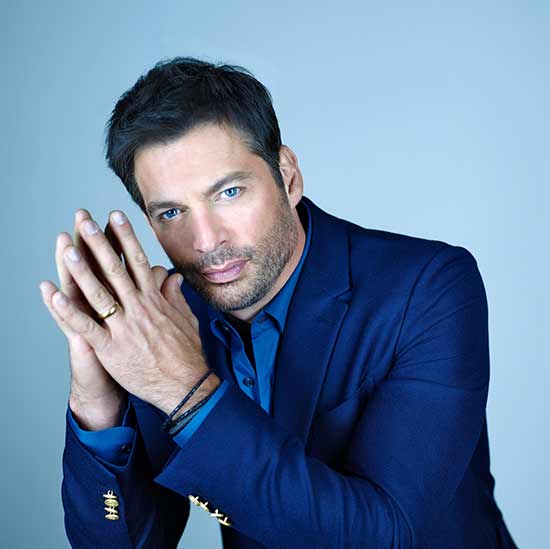 Millburn, NJ (February 13, 2018) – Paper Mill Playhouse (Mark S. Hoebee-Producing Artistic Director, Todd Schmidt-Managing Director), recipient of the 2016 Regional Theatre Tony Award, has announced today Harry Connick, Jr. will star as Henry Gondorff in the world-premiere production of The Sting.  The musical is based on the 1973 film, and will have its world premiere at Paper Mill Playhouse for a limited run from March 29 through April 29, 2018, with book by Bob Martin, music and lyrics by Mark Hollmann & Greg Kotis with Harry Connick, Jr.  In addition, the score will contain music by Scott Joplin including “The Entertainer.”
Choreographed by Warren Carlyle and directed by John Rando, the Broadway-bound engagement of The Sting will run at Paper Mill Playhouse (22 Brookside Drive, Millburn, NJ) from March 29 through April 29, 2018.
Further casting and additional creative team members will be announced in the near future.
Harry Connick, Jr. made his Broadway acting debut in The Pajama Game in 2006 earning a Tony Award nomination for Best Actor in a Musical, followed in 2011 by On A Clear Day You Can See Forever. In addition, Mr. Connick has performed extended concert engagements on Broadway and wrote the music and lyrics for the musical Thou Shalt Not, which earned him a Tony Award nomination for Best Original Score.
The Tony Award-winning creative team for The Sting includes director John Rando (On the Town), choreographer Warren Carlyle (Hello, Dolly!), book writer Bob Martin (The Drowsy Chaperone), and an original score by composer/lyricist team Mark Hollmann & Greg Kotis (Urinetown) with Tony Nominee Harry Connick, Jr. (Thou Shalt Not).
Chicago. 1936. Get ready to enter a smoke-filled world of cons and capers, where nothing is what it seems and no one is who they appear to be. Based on the 1973 Academy Award-winning film, The Sting tells the tale of a pair of con men, small town grifter Johnny Hooker and big-time hustler Henry Gondorff (Harry Connick, Jr.), who plot to bring down the city’s most corrupt racketeer.  The Sting takes you back to an era where jazz reigns, the stakes are high, and the dice are always loaded.
The Sting will be produced on Broadway by The Araca Group, Matthew Gross Entertainment, and by Special Arrangement with Universal Theatrical Group.
The Paper Mill Playhouse production of The Sting is sponsored by JPMorgan Chase & Co., and the 2017-2018 Season is sponsored by Investors Bank.