Has Hell Frozen Over? or are Warm Winters a Foregone Conclusion? 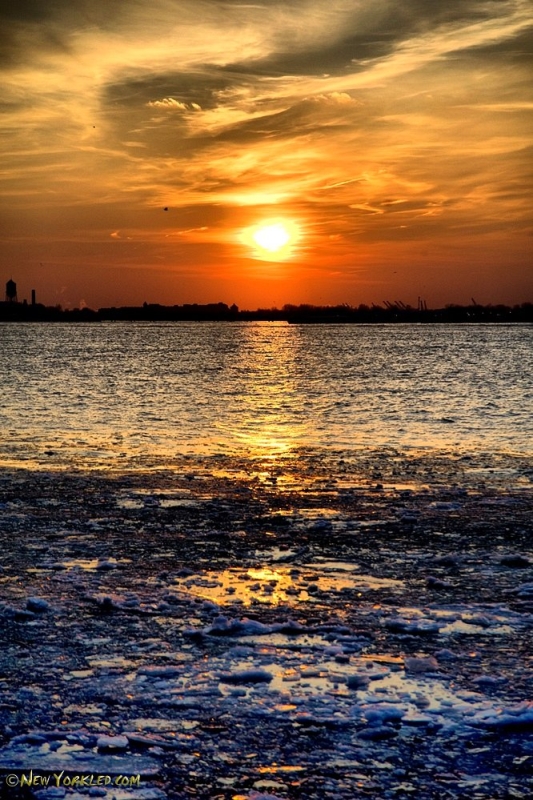 By this first day of March in 2017 one needn’t be a climatologist to know which way the wind was blowing; least not where global warming was concerned.

You could ask any New Yorker about their impression of this past winter, still weeks shy of being over, and the response would likely be a unanimous: ‘What winter !?!’

Here in NYC we’re accustomed to getting our share of harsh winters, or rather, we used to, that is. Seems like we’ve had nothing but extraordinarily mild winters over the past several years with every subsequent year being warmer than the previous one.

Today in our city we had a high of 69°F, but how about we consider some other spots? Reuters reported today that the Base Esperanza in the Antarctic reached a temperature of 63.5° F, yet the average temperature there for the months of February and March according to the Intellicast weather site should be roughly 23.8° to 34.6° give or take a couple of tenths in either direction. Another authoritative site, the World Meteorological Organization has confirmed the following:

Nonetheless these aren’t the only spots around experiencing warmer than usual temperatures. The Chicago Tribune reports: “Chicago records no snow on ground in January, February for 1st time in 146 years”. A search on Google for “Warmest February Ever” turns up quite a number of results:

And of course the all-encapsulating show stopper:

Although climate change and global warming naysayers still exist, the mounting evidence that continues to materialize is hard to ignore. We’ll be following up with posts like this on a regular basis now considering how important a subject this is for all of us; for ourselves, our families, our children. What makes this all the more grave are the current moves being made by the executive and congressional branches of our country’s government towards a self-destructive stance in the way of bills, laws, executive orders and the imminent dissolution of the EPA; yet another item we’ll be reviewing as well. Please stay tuned and be well.

Activism Historical Weather
Share. Facebook Twitter Pinterest LinkedIn Tumblr Email
Previous ArticleKeeping up on Important News Alerts in easy fashion
Next Article Welcome to the new Hell on Earth! All are welcomed! All are Welcomed!