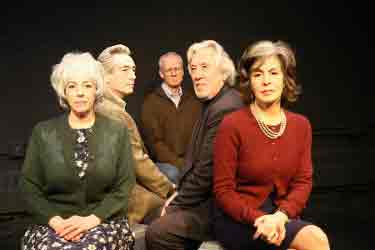 THE WORKSHOP THEATER TO PRESENT

Composite characters offer powerful testimonials of survival in the Holocaust.