The League Of Professional Theatre Women’s 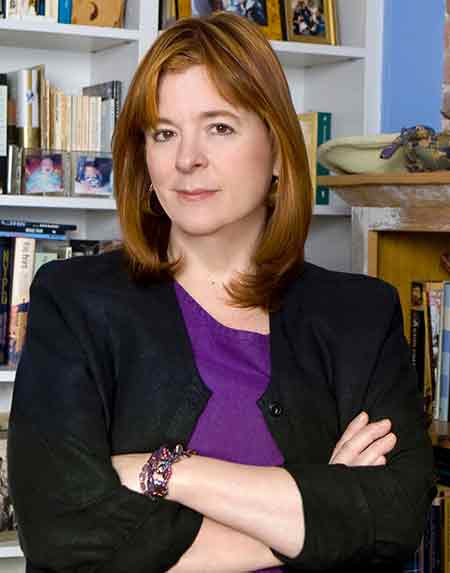