On February 4, 2020 at the New Yorker Hotel various dog breeds and past champions were on display at as a precursor to the 144th Annual Westminster Dog Show which was only days away.

In anticipation of this year’s Westminster Dog Show, considered to be America’s most prestigious dog competition, a press conference was held at the New Yorker Hotel. Present were dogs representative of the Best in Show Breeds of the ‘Roaring Twenties’. Such breeds include the Wire Fox Terrier / Airedale Terrier / Cocker Spaniel / Collie / Pointer. Also on hand was the Westminster debut breed, the Azawakh.

2019 & 2018 Westminster Masters Agility Champions, “Very” on the left and Fame on the right with handlers, Perry DeWitt and Jessica Ajoux 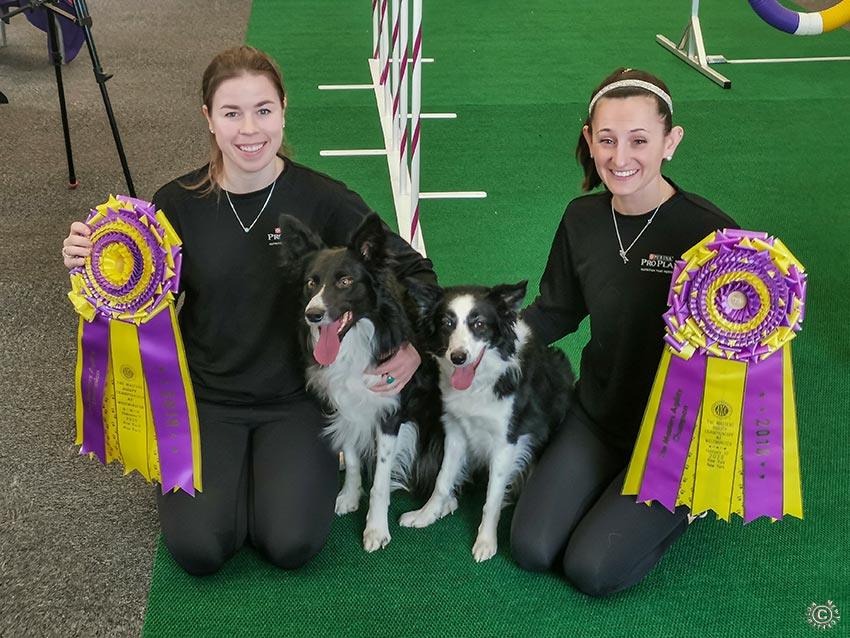 On hand, as well, were past champions demonstrating their skills through a mini course. Handlers, Perry DeWitt and Jessica Ajoux were there with the Border Collies who won the Masters Agility Championships for the past two years. Border Collies, Very (2019) and Fame (2018)

Established in 1877, the Westminster Dog Show features 204 breeds and varieties among 2,630 entries from 49 states and 19 other countries. The show will be taking from January 9-11 at at two locations: Pier 94 and Madison Square Garden. 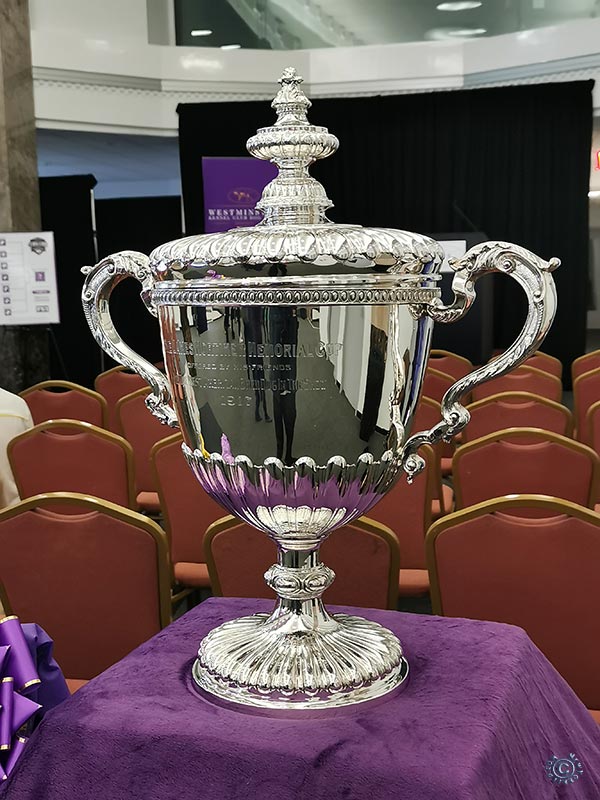